IMC Club Regulations for the association

The purpose of the association is to be beneficial to the motorized travel life of Scandinavians and Scandinavians with residence in other countries, and to promote the international understanding through common traveling and sociability.
Financial business is out of the question.

The name of the association is “IMC Internationaler Motorclub”.
The place of residence is in Flensburg.

Any corporation represented by its owner or business manager, or any individual who is legally of age and is in compliance with the purpose of the association, can become a member of the association.
You give a written registration statement and are willing to fulfil the obligations that are imposed the members of the decisions of the general meeting.
Memberships end by death, by written resignation or by possible exclusion. By the end of themembership all member rights and obligations end as well.
Partly repayment of subscription and assessed extra subscription for the current calendar year is excluded. The same applies to shares of the capital, unless the general meeting agrees on a different decision about this.

The subscription, which every member must pay, will be determined on the annual ordinary general meeting and applies for one year at a time. The member year is equal to the calendar year. If a membership starts or ends during the calendar year, the full yearly contribution will be paid.

The ordinary general meeting takes place every year in June. The chairman of the association summons the members with at least 7 days’ notice and with a statement of the agenda. The board’s report of the previous year, including the account, will be found in the agenda. There are also suggestions which the meeting must consider.
The general meeting forms a quorum with a common majority of votes.
Representation by other members is allowed when written authorization is presented.
The passing of the general meeting will be decided with a majority of those present or by represented members, if neither laws nor regulations decide differently. If the voting is equal, the chairman’s vote will be decisive.

The passing of the general meeting will be registered in a protocol, which will be signed by the protocol writer and the chairman.
Extraordinary general meetings will be called by the chairman, when he finds it necessary, or when demanded by 1/10 of the members. 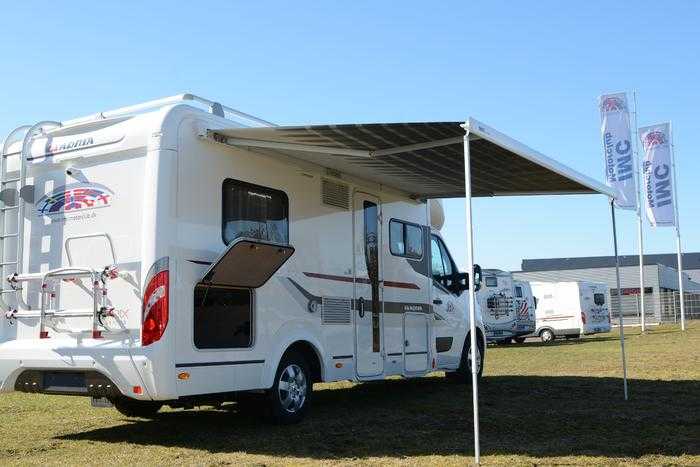 Rental of autocamper get to our rental-service here 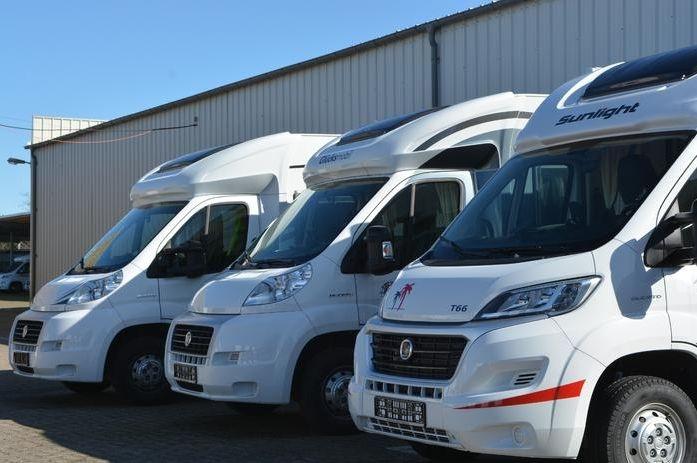 Our members with resident all over the world benefiting from IMC´s advantages. You live in Denmark, you are an expatriate Dane, a pilot with changing workplace in Europe or have a company in Denmark and need a fleet of cars for your expatriate staff – IMC will help.